Save My Seat
Can’t attend live? No worries! Sign up and get the video replay via email.


Discover how to spot key warning signs of a downturn and the important actions you need to take as the market transitions.

Deciding what stays and goes in your portfolio

Misconceptions California investors export with them to other states

And how to plan for your best transition year ever

Save My Free Seat 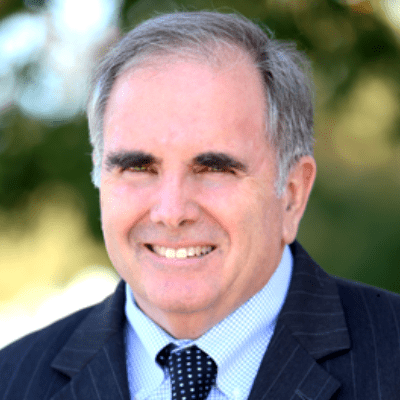 Bruce Norris is an active investor, hard money lender, and real estate educator with over 35 years of experience. Bruce has been involved in thousands of real estate transactions as a buyer, seller, builder, and money partner. Bruce is best known for his long-term market timing trends including his “California Comeback” report in 1997 predicting California’s real estate boom and his January 2006 release, “The California Crash,” predicting the foreclosure meltdown.

You can catch him speaking and debating nationally as well as catching his award-winning real estate radio show where he interviews world-renowned economists, government leaders, association presidents, and local experts. Bruce also hosts the series, I Survived Real Estate, which has raised over $860,000 for charity since the event launched in 2008. He was awarded the 2018 Educator of the Year by Think Realty.

Neal leads the company and is driving the syndication and acquisition of multifamily properties.

His past experience includes 17 years of revenue (P&L) experience as the senior-most executive in a California education company with over 350 employees and $40MM in revenue.

Neal is a backyard tomato farmer and a protein diet health nut. He believes in positivity and Karma, is passionate about cricket and about the enormous potential of self-driving electric vehicles to solve the global climate crisis. 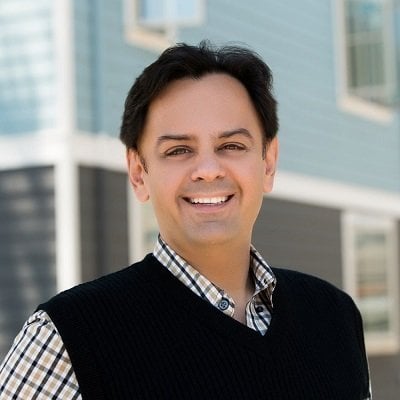 WHAT OTHERS SAY ABOUT NEAL’S TRAINING

“Neal is highly intelligent, he’s a great public speaker, and simply one of a kind. I have brought my friends and they have been blown away by some of the things that they have learned. Thank you for sharing your real estate and productivity magic with us, Neal. I’m looking forward to many more of your upcoming meetups”

“Whether your a passive investor or want to learn how, this is the program to follow. I have been to several events with different topics and never been disappointed in the new no fluff presentations. Thanks you Neal and team.”

“Neal’s presentation was filled with invaluable information that is not readily available to the average investor. This group takes you to the elite level of investing. Many many hours of research must have gone into this presentation! Thank you guys for sharing it with me!!”

What if I can’t attend the live webinar?

You don’t have to be present for the live webinar to get all the benefits from this awesome training. Register and watch the replay video at your convenience. We know your life is busy, and we design our training to work within your schedule.

WHAT OTHERS SAY ABOUT NEAL’S TRAINING

Neal’s presentation was filled with invaluable information that is not readily available to the average investor. This group takes you to the elite level of investing. Many many hours of research must have gone into this presentation! Thank you guys for sharing it with me!!”

Neal is an expert in real estate and rentals. He is the best teacher I have met in the last 3 decades and he is willing to share his knowledge to all attendees, including some potential competitors down the road. Thank you, Neal.”

“I’ve seen Neal Bawa present this content once before and it was without any doubt one of the the best real estate presentations of the year. The market overview is very well researched and both high level and very specific. A cant-miss presentation if you are considering buying or selling real estate this year!”

Where Should We Send Your 10 Decisions Webinar Access Information?

Grocapitus Investments offers investment opportunities for both Accredited and non-accredited (sophisticated) investors. We follow SEC guidelines, and we only post projects for Accredited investors to our website.

If you are a non-accredited investor and would like to learn more about our investment projects, please fill out an investor application and we will contact you with information about available opportunities.